Despite its name, the ‘common’ minke whale is not so common due to the lasting effects of whaling during the industrial revolution where many whale species were hunted for oil. This article considers the status of minke populations today and the important research conducted in the Southern Ocean to assess their populations.

Dating back to the 9th century, hunting whales for their meat and oil was especially popular in multiple sea-faring nations such as Norway and the Basque region. The advent of technology combined with increased demand for whale products is what catapulted this cultural past time into a major industry.

The invention of the steam ship and harpoon canon allowed a more efficient capture of larger whales than previous times. This led to the depletion of whale stocks and the formation of the International Whaling Commission (IWC), set up to regulate commercial whaling. Between 1985 and 1986 there was a pause in whale harvest, often labelled the commercial whaling moratorium which banned all commercial whaling. This remains in place to this day. 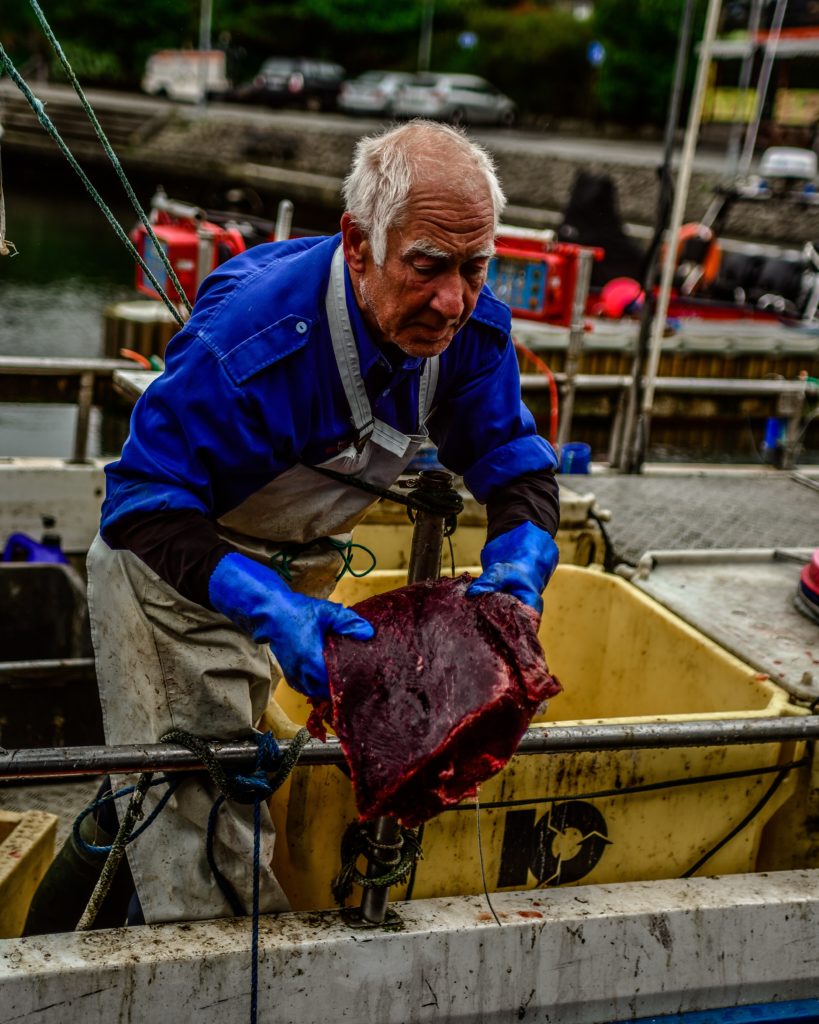 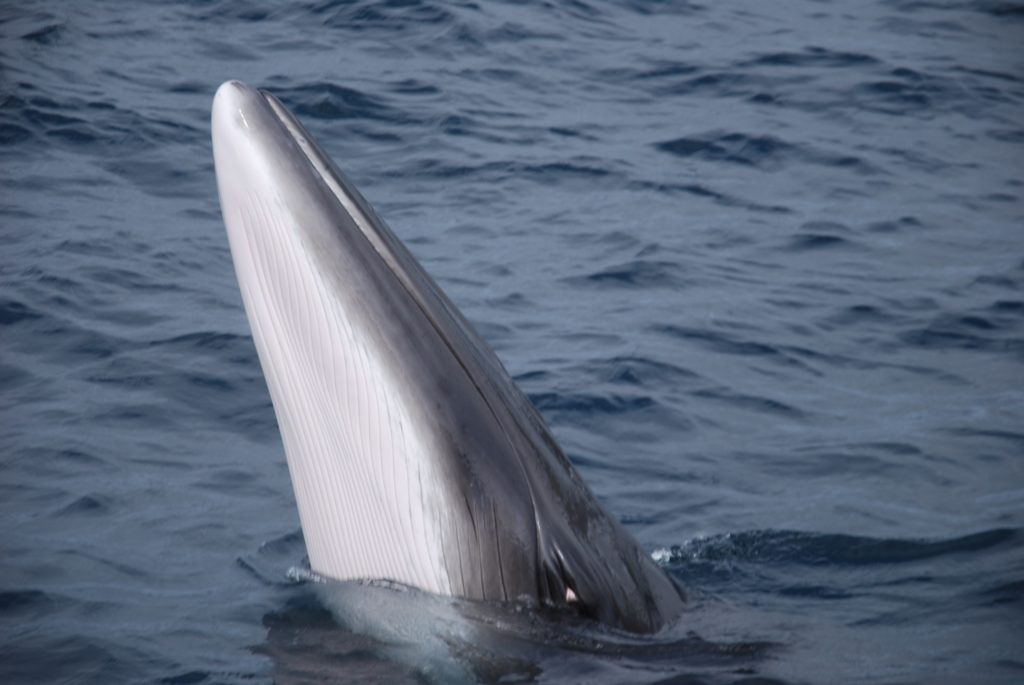 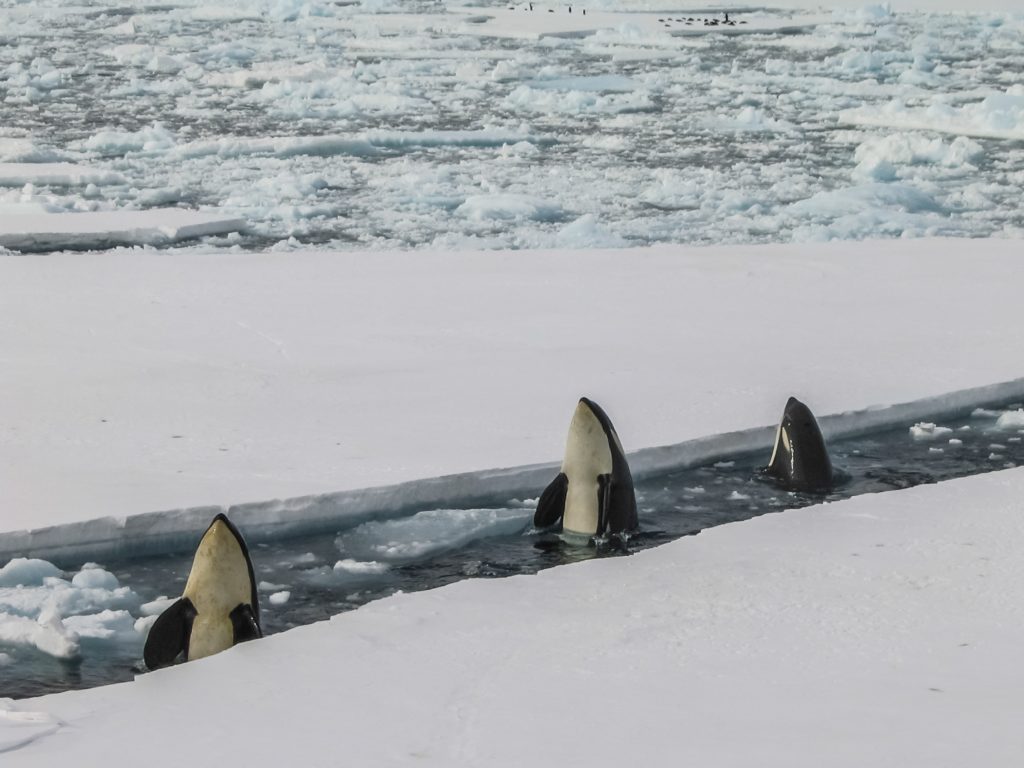 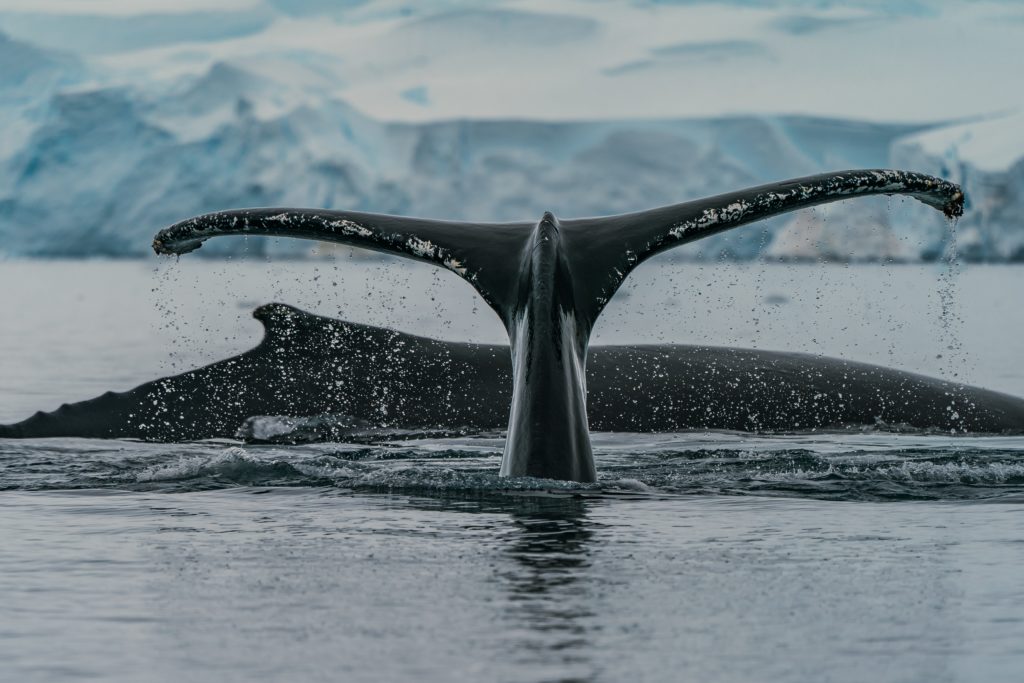 Multiple countries (most notably Norway, Iceland and Japan) campaign to lift the international moratorium for certain stocks of commercial whaling, often citing ‘scientific research’ and ‘depletion of fish stocks’ as a guise for their illegal whaling activities. Interestingly these countries are deemed some of the world’s most environmentally responsible nations.

In 2019 Japan boldly withdrew from the IWC and resumed commercial whaling, regardless of the significant decline in domestic demand for whale meat. Additional use of nostalgia-inducing adverts that targeted older generations to eat more whale meat, also saw no great impact.

Today, minkes along with belugas, narwhals and pilot whales are the most commonly hunted species predominantly due to their small size. Minke whales on average are only nine to ten metres long at maturity, dwarfed by their baleen relative, the blue whale, which reaches a colossal 31 metres upon adulthood.

Current estimates suggest greater than 100,000 dolphins, smalls whales and porpoises are still killed every year for supposed population assessment. However, there is still much debate over the sovereignty and sustainability of whaling, whale intelligence, and the need for lethal sampling when determining scientific quotas. Additionally, the unintentional killing of whales from human impact such as net entanglement, vessel strike, and chemical spill is of substantial concern in conservation management.

In general, minke whales have been studied in great detail, however there are some populations in ecologically remote locations such as the Southern Ocean which require further investigation. Furthermore, due to their small size and elusive nature, much research regarding their migratory patterns and feeding ecology remains a mystery.

Recent advances in passive acoustic monitoring (PAM), use of unmanned aerial vehicles, and photo identification using artificial intelligence have shed light on their movement and ecology. The Pelorus Foundation supports the research of world leading scientist Ari Friedlander and his team to better understand the feeding of baleen whales and the everchanging anthropogenic impact of whale physiology and behaviour.

To find out how the Pelorus Foundation supports the research of remote and understudied species, please follow the link below. 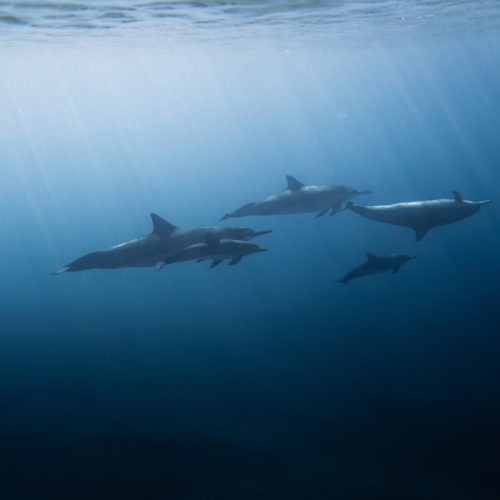 Through connecting marine scientists with private vessels, you can hop on board and take part in extraordinary marine research projects. 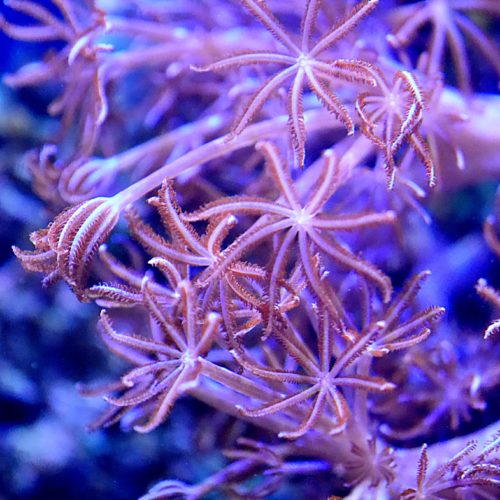 The Pelorus Foundation is supporting the Coral Reef Alliance in the search for real-world conservation solutions to improve entire marine ecosystems. 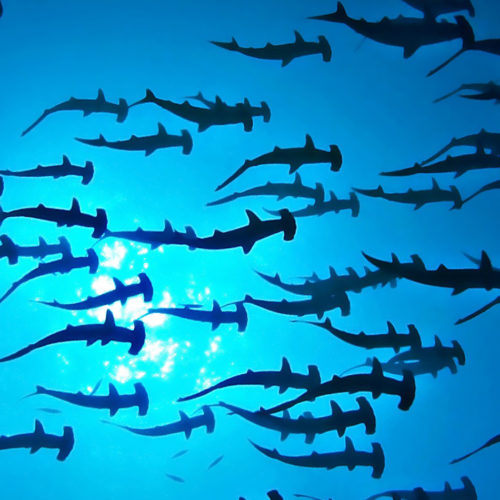 We are providing scientific research vessels as a platform from which crucial shark research can be conducted in the Galapagos Islands.