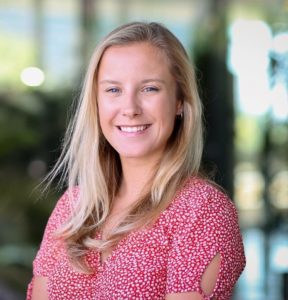 An ocean enthusiast, Kirsty is an AAUS scientific diver and studied her bachelors in Marine Biology. She spent the past two years in Saudi Arabia, conducting her masters in marine science, focussing on marine turtle ecology and conservation on the Red Sea. Kirsty is responsible for the setup of the first marine turtle, whale shark and manta ray identification database for the Red Sea and is still involved with multiple marine initiatives there.

Kirsty is currently in Costa Rica working as a research assistant on a leatherback sea turtle conservation project and has travelled widely throughout Europe, South America and the Middle East.

For the Pelorus Foundation, Kirsty hopes to shed light on critical topics in conservation, focussing on the preservation of key habitats through the content she produces. 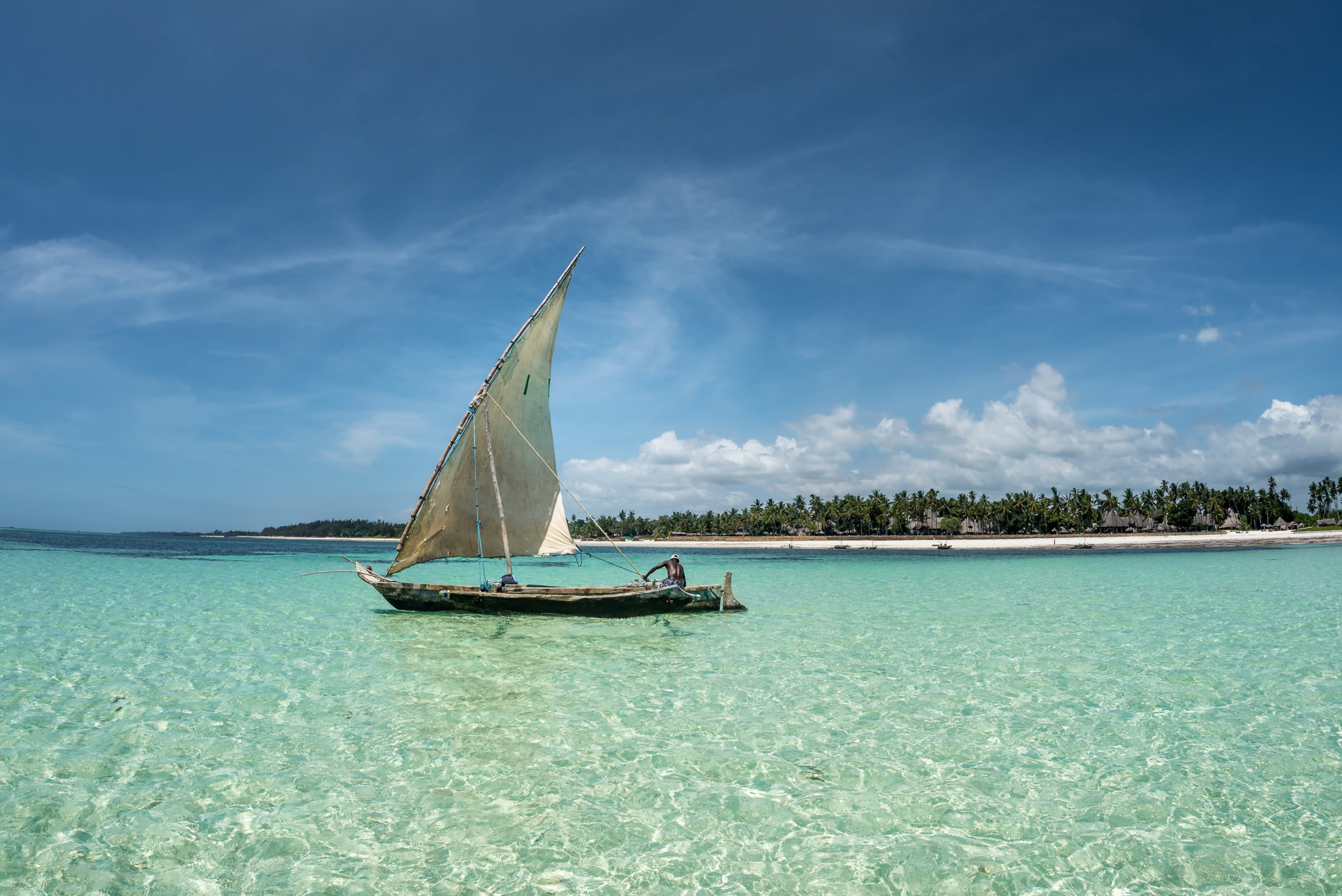 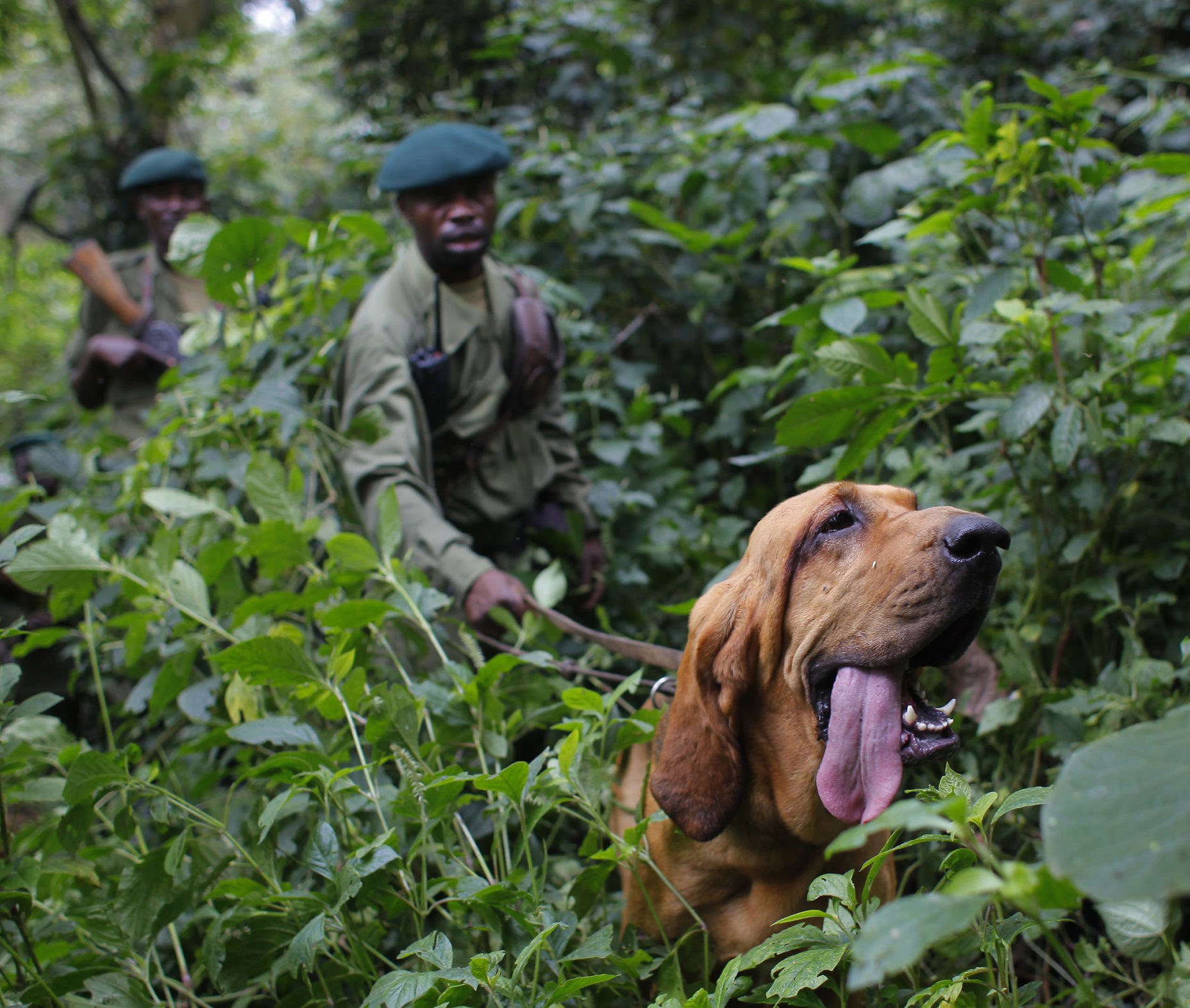