At a time when world leaders are making loud promises to turn to renewable forms of energy at COP26 – because climate science has shown that we cannot afford to burn our remaining fossil fuel reserves – Royal Dutch Shell company has initiated Operation Phakisa in South Africa, with the intention of drilling for more.

The entire South African coastline is world-renowned for its unique and mystical nature. However, any South African will tell you that the most special coastal strip is the untouched haven of the Wild Coast. The dramatic coastline boasts jagged cliffs, secluded bays, wild beaches and rolling hills – the definition of untamed wilderness. It stretches for 300kms from East London to Port Edward and is home to many local communities who thrive off the region’s natural wealth. The area is also rich in a variety of both magnificent marine and land animals, over which local people are very protective.

The name ‘Wild Coast’ is not only an incredibly accurate description of the region’s landscape but also its very special history. The area wherein it is geopolitically located, the Transkei, never really succumbed to colonial rule. Today, the Transkei Wild Coast remains one of the last unspoiled frontiers of South Africa and a cultural crucible for the amaXhosa people. 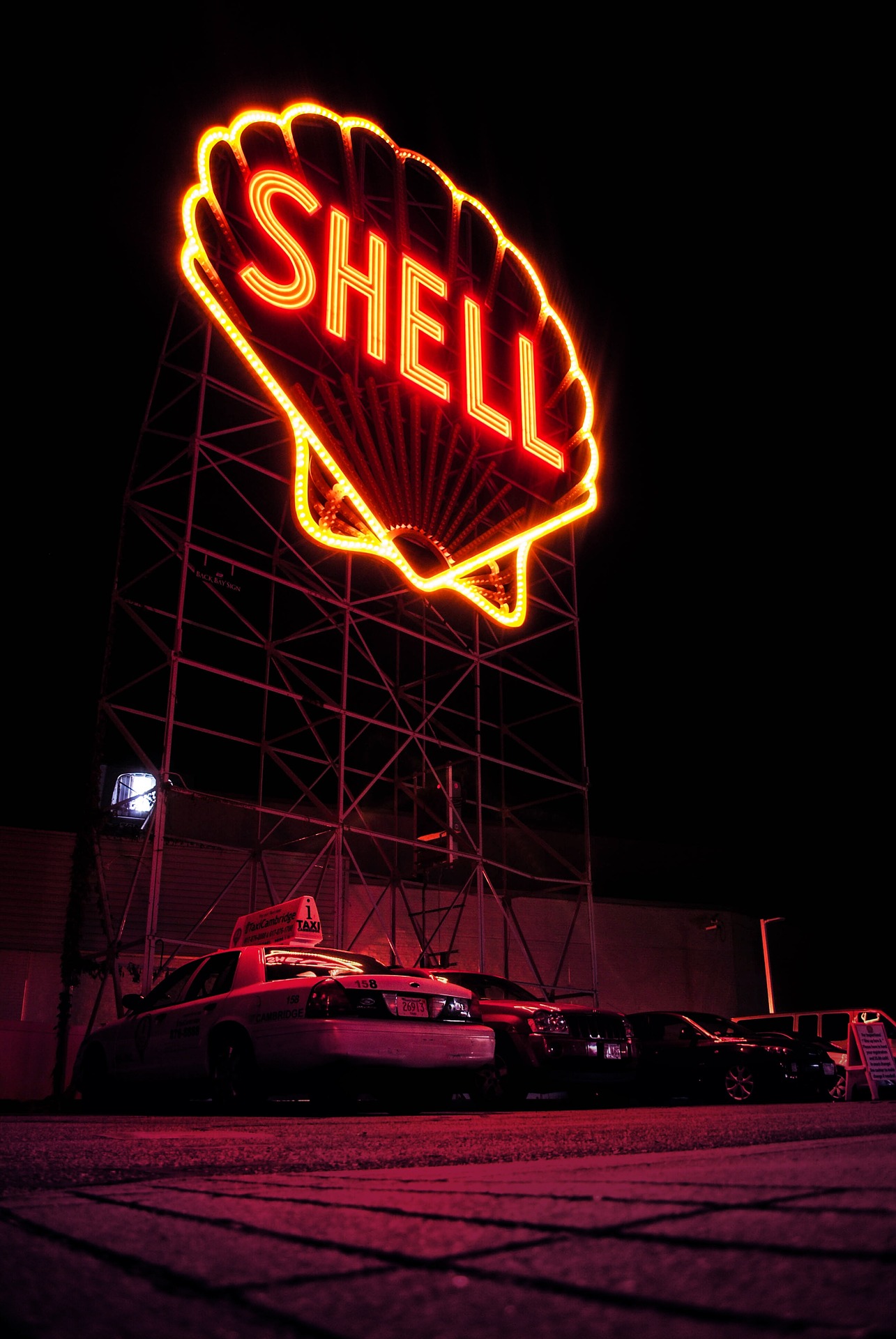 It is thus no surprise that Shell’s announcement to start 3D seismic testing on the wild strip was met with total outrage by South Africans and the world. The seismic survey involves extremely loud underwater explosions at intervals of 10-20 seconds which continue for 24 hours per day, non-stop, for four to five months. There is a growing body of evidence highlighting both immediate and long-term negative impacts of this method on marine ecosystems and the coastal community’s sustainable blue economies that depend on their health. Many prominent marine scientists have called on the South African government to halt the survey, but locals were not able to just sit around and wait.

Petitions immediately began circulating and protesters took to the streets of South Africa in what was deemed to be one of the largest post-apartheid protests in the country. Many environmental organisations and associations, such as Natural Justice and Greenpeace Environmental Organisation, were quick to bring an urgent interdict to the Eastern Cape High Court. This was based on the fact that interested and affected parties were not given the chance to participate in the decision-making process – this is imperative seeing as the Wild Coast belongs to the people of South Africa and the government holds it as public trustee on behalf of the people. 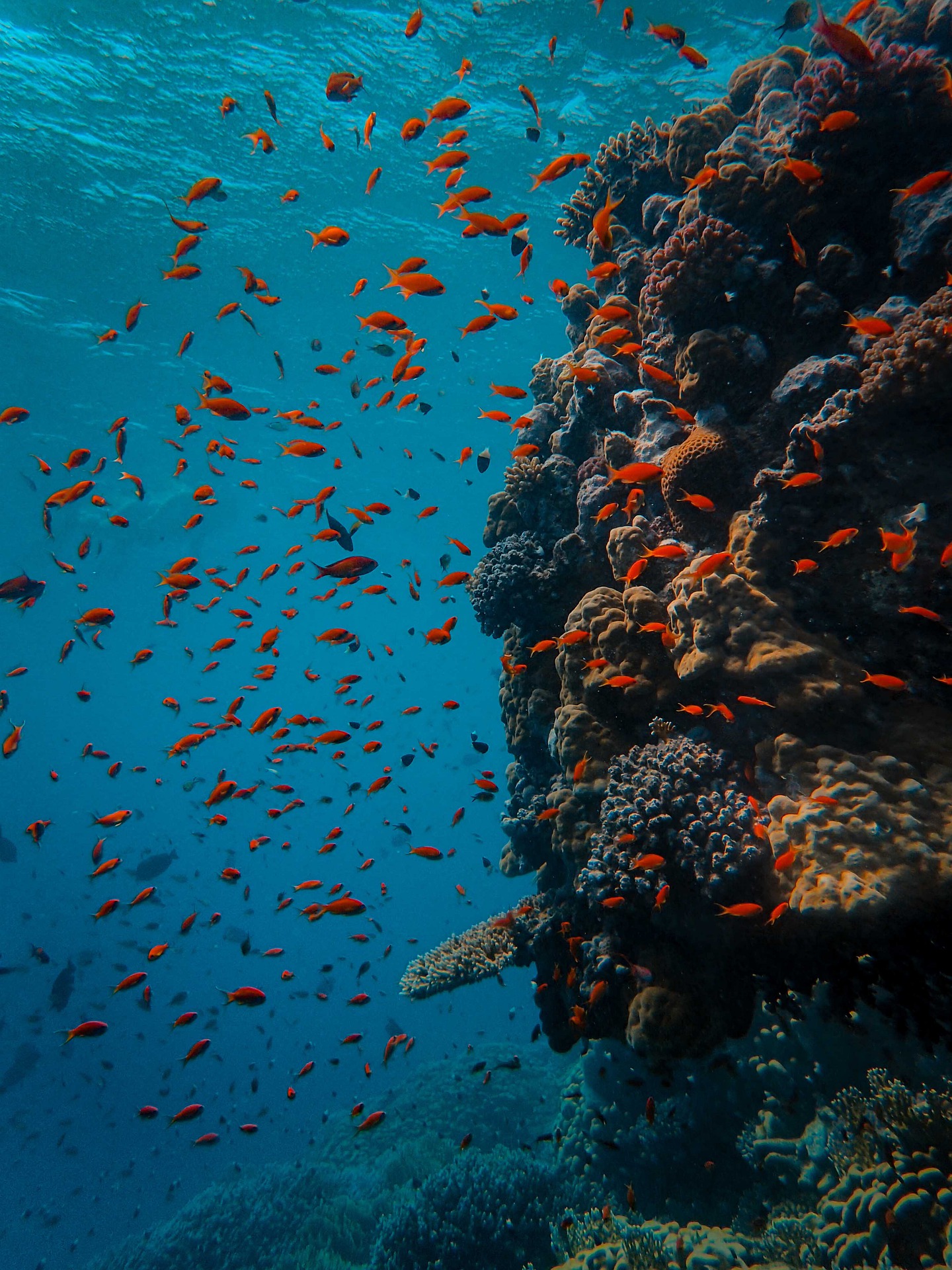 The ocean is an acoustic oasis. Whales, dolphins, and other marine species depend on sound to carry out vital life functions; to find mates, communicate, forage, avoid predators and to navigate the seas in tune with their migration patterns. The frequencies emitted by the air guns during seismic testing can be heard underwater for hundreds or even thousands of kilometers. These frequencies also overlap with the frequencies of greatest sensitivity for smaller fish and invertebrates, such as zooplankton, who are critical for sustaining the marine food web.

Consequences of such interference are disruption, injury and in some cases death across the fragile ecosystem. This also has a knock-on effect on local communities, who rely on the health of these ecosystems for their livelihood and traditional rituals. “The ocean belongs to the people” said Sinegugu Zukulu, Deputy Chairperson of Sustaining the Wild Coast, “the exploration for gas and oil is just the first phase, the potential drilling is next and this is unacceptable to us”.

The first court case against Shell, aimed at obtaining an urgent interdict against the seismic survey, failed on the grounds that the Applicants failed to prove the requirement of ‘irreparable harm’. It was stated that their evidence on this point was merely speculative, and it was further deemed that Shell’s proposed mitigation measures (i.e. Marine Mammal Observers and Passive Acoustic Monitoring) would ensure that the survey would remain low-risk. However, there is a growing body of evidence which suggests that effects of the noise pollution are so severe that it is impossible to mitigate them. 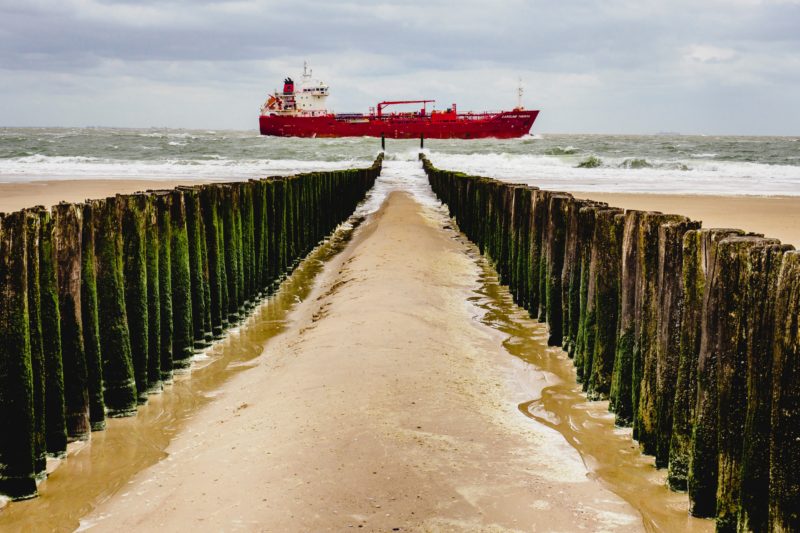 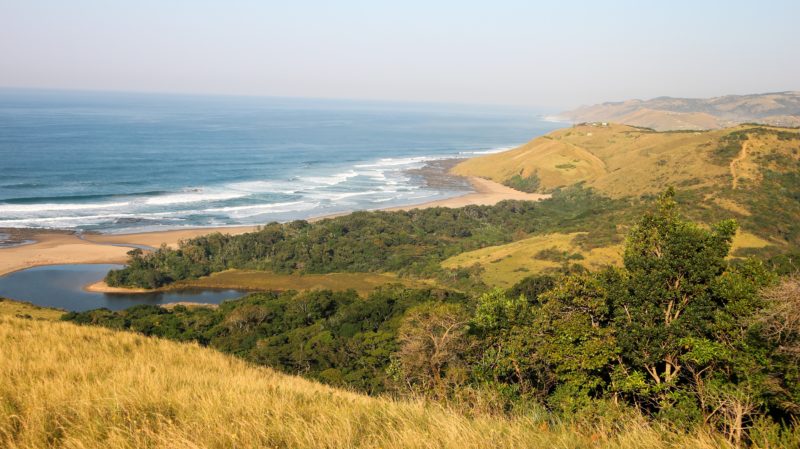 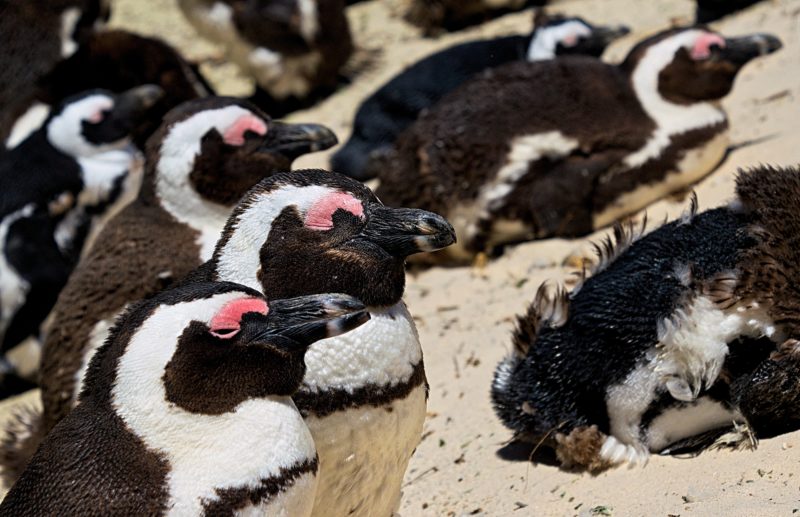 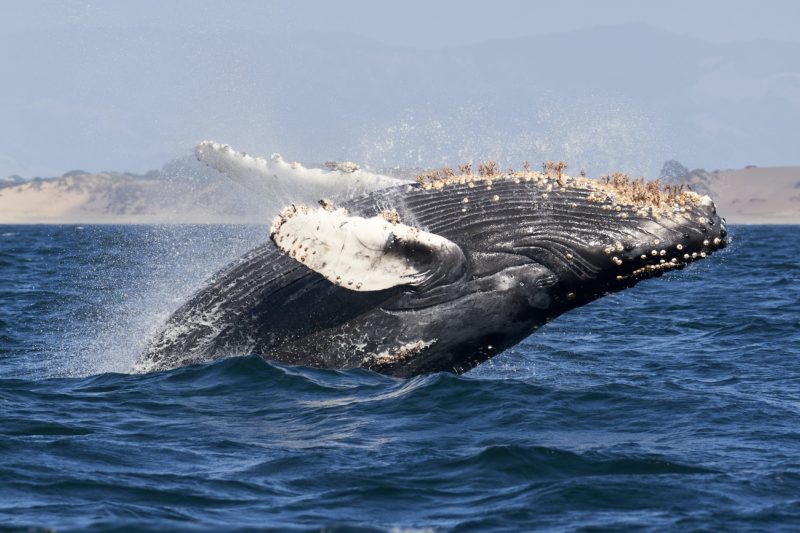 Upon reading the court’s judgement, it may be argued that Shell did comply with the environmental law in their seismic mission. However, precisely this begs the question of the effectiveness of these existing legal frameworks, their loopholes, and the dire need to reform them. Many of the legal frameworks and impact-assessment reports upon which Shell relied lacked the input of professional marine scientists. Such legal frameworks need to be actively reviewed in line with the changing needs of the environment and ultimately, environmental well-being needs to be prioritized over corporate interest.

Shell have been ordered by the Grahamstown High Court in Makhanda to immediately cease its seismic blasting along South Africa’s Wild Coast. Furthermore, Shell, in conjunction with the Minister of Mineral Resources and Energy, are required to pay the costs of the application for the interim interdict.

The court reached the conclusion that Shell had failed to meaningfully consult with the individuals who would be impacted by the seismic survey – an activity which threatens to cause irreparable harm. In addition to the harm to marine life, the applicants successfully proved that Shell’s failure to meaningfully consult individuals who would be most impacted by the seismic survey would lead to irreparable harm and thus, the court granted the interdict.

With regards to the next steps, Shell has been interdicted from undertaking seismic survey operations pending the finalisation of Part B of the application – whereby a court will need to determine whether Shell requires an environmental authorisation obtained under the National Environment Management Authority (NEMA). 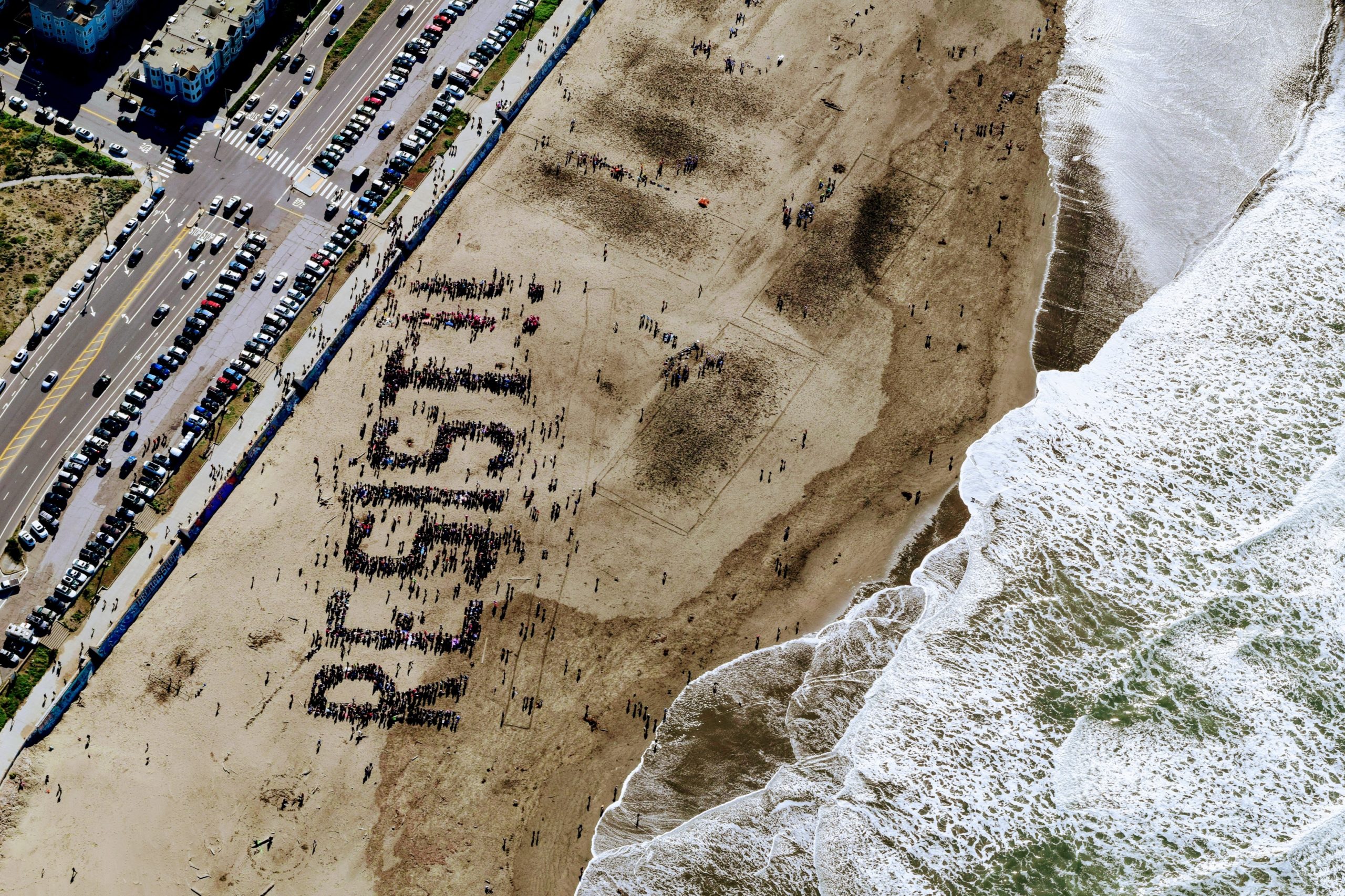 What can you do to help? 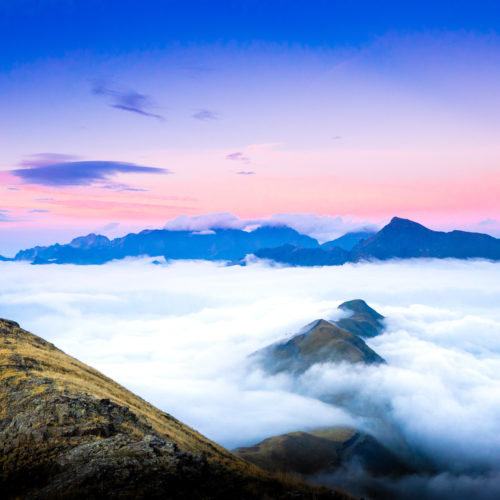 News
Photographer of the Month: Will Hawkes

Interview with photographer of the month Will Hawkes, an Insect Migration Scientist and Photographer. A born conservationist and explorer who uncovers the mysteries behind insect migration. 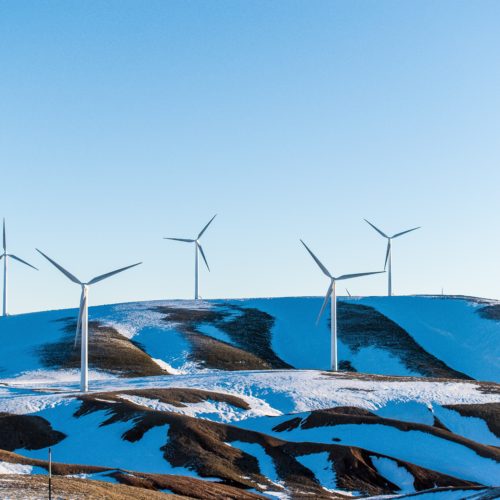 With this Friday’s Earth Day focused on investing in our planet, find out what the trillion dollar climate finance challenge looks like. 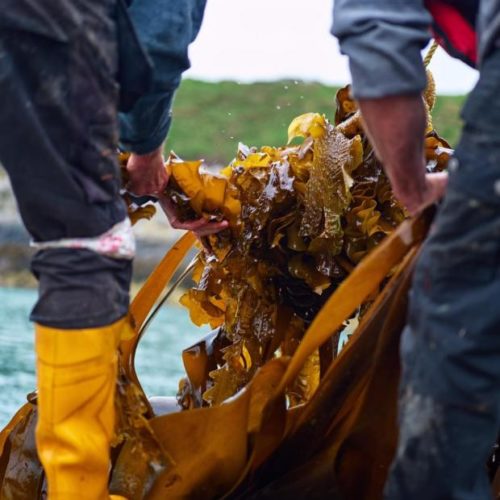 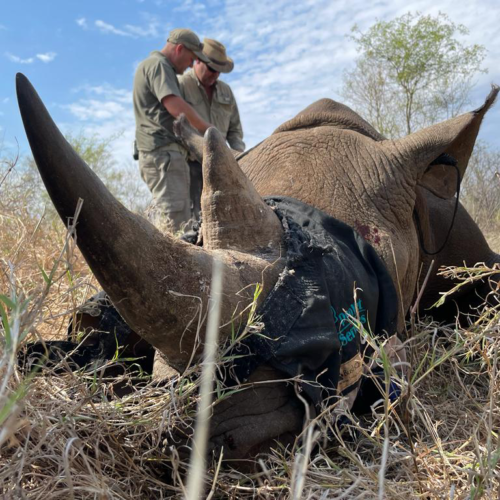 From field rangers, to K9 units, dehorning and the implementation of high-tech equipment, we find out how conservationists are working to protect black rhinos.