What State is Our Planet In?

The world is warming. An alarming fact we cannot escape, but one we can address. Whilst we can’t stop it in its tracks, we can all play our part in limiting our climate’s increasing temperatures. Both a privilege and a responsibility, hosting COP26 is a momentous point in history for the UK.

On Thursday 28th October, three members of the Pelorus Foundation team, Charlie, Geordie, and Bella attended the WWF’s State of the Planet Address. Held at the incredible Tate Modern Tanks in London, the event was not only expertly produced, but an immersive evening for all attendees.

With the COP26 climate summit underway, the WWF event was perfectly timed. The event began as any evening might – drinks, canapés and the buzz of conversation, bouncing throughout the room. Large signs read words of urgency, targeted towards our world leaders who have united to set rules and expectations for global cooperation on combating climate change.

We all witnessed the IPCC’s latest report, a severe warning that human activities are warming the planet, causing the climate to intensify, and consequently pushing us into a widespread crisis. Reported as a “code red for humanity,” we are facing extreme flooding, severe heat waves, ice sheet loss, and species extinction.

Reflecting ‘code red,’ the walls of the Tate transformed from green to flashing red, imitating warning sirens and a state of emergency. The audience was funnelled through to one of the tanks for the next episode of the evening. Commencing with captivating footage of pivotal climate catastrophes, our eyes widened at the consequences of an overheating planet. 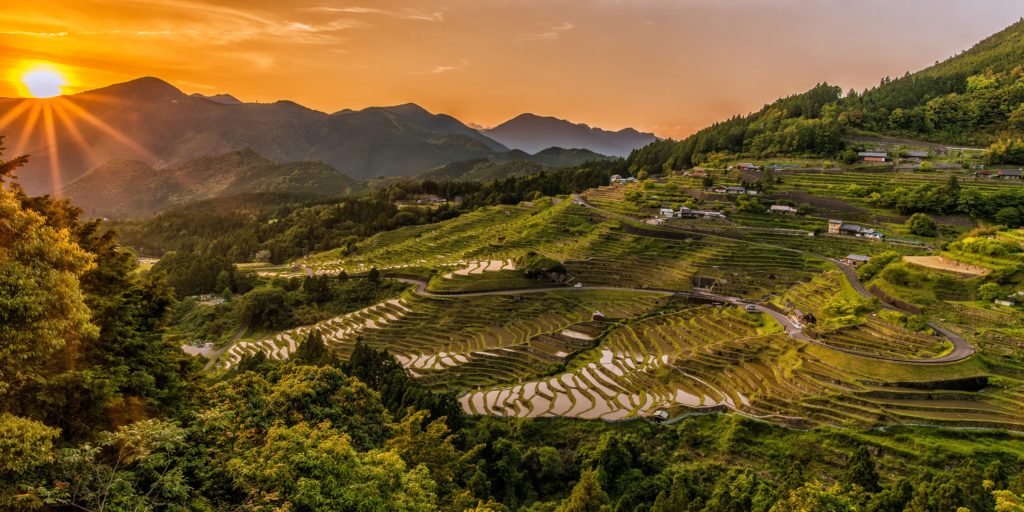 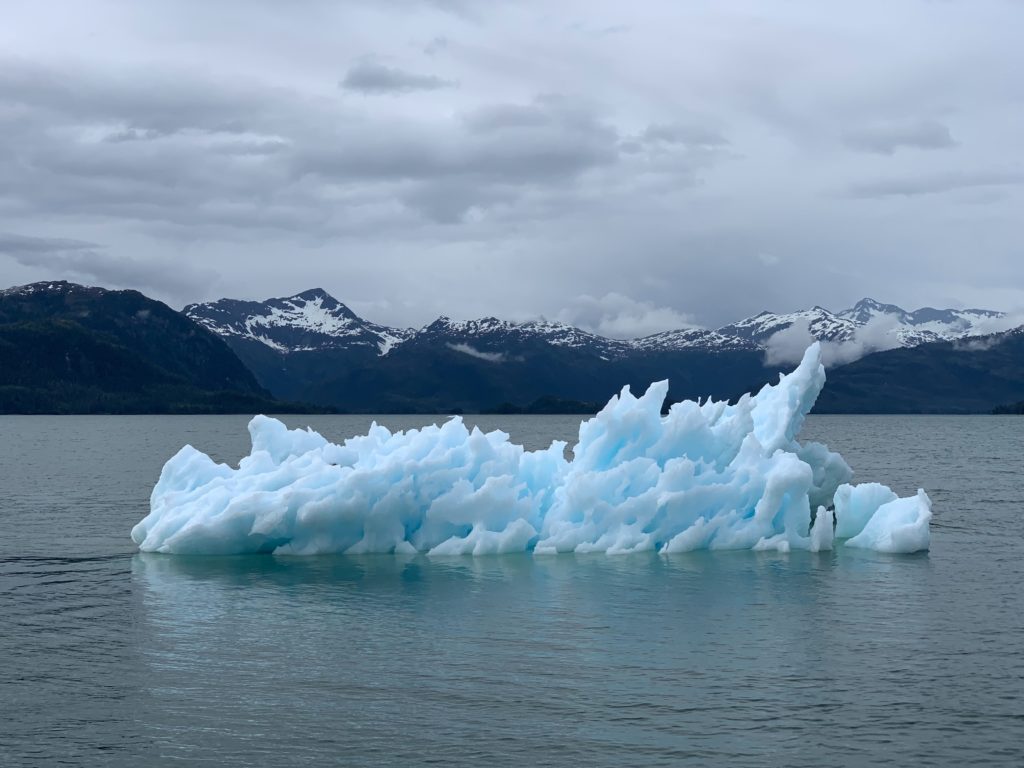 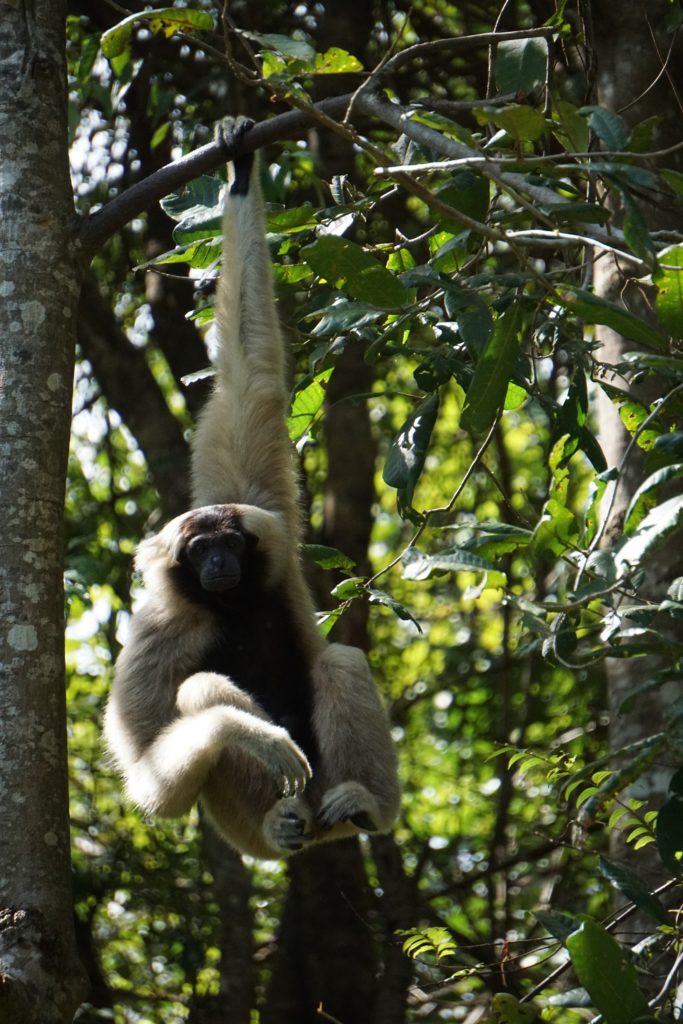 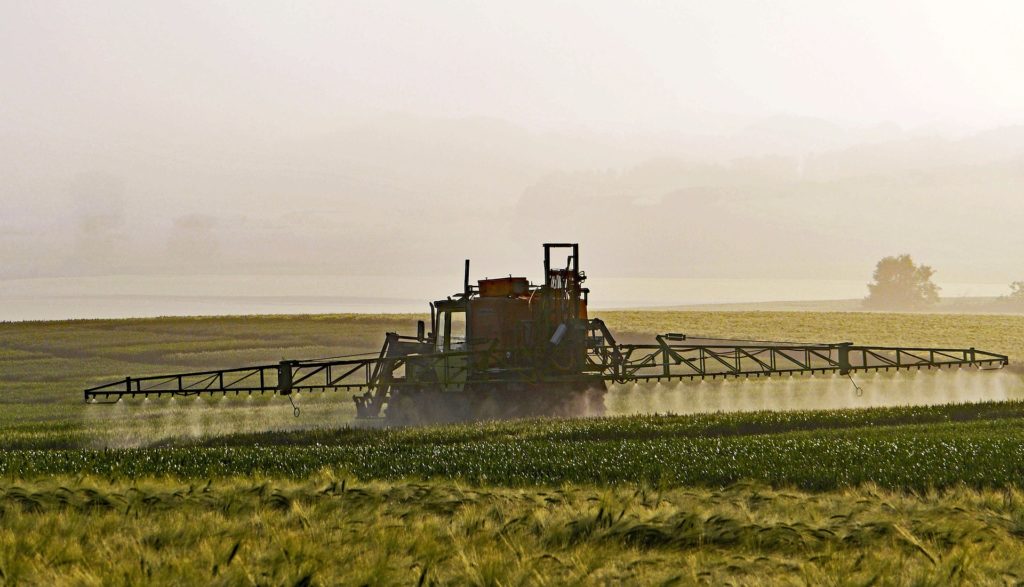 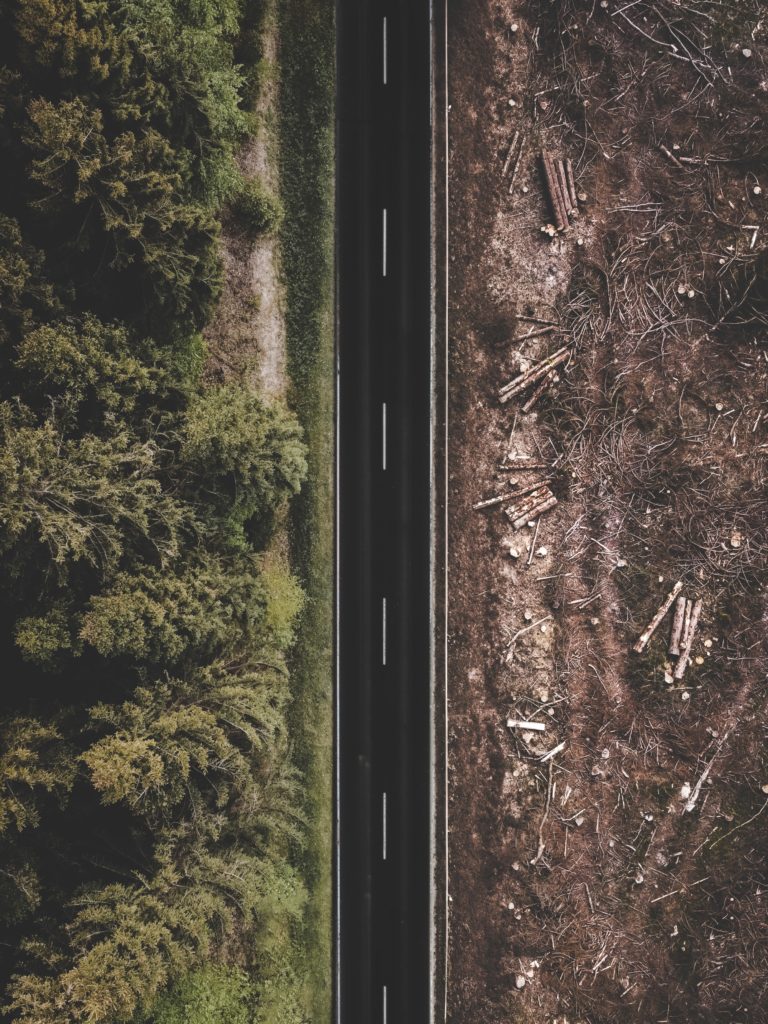 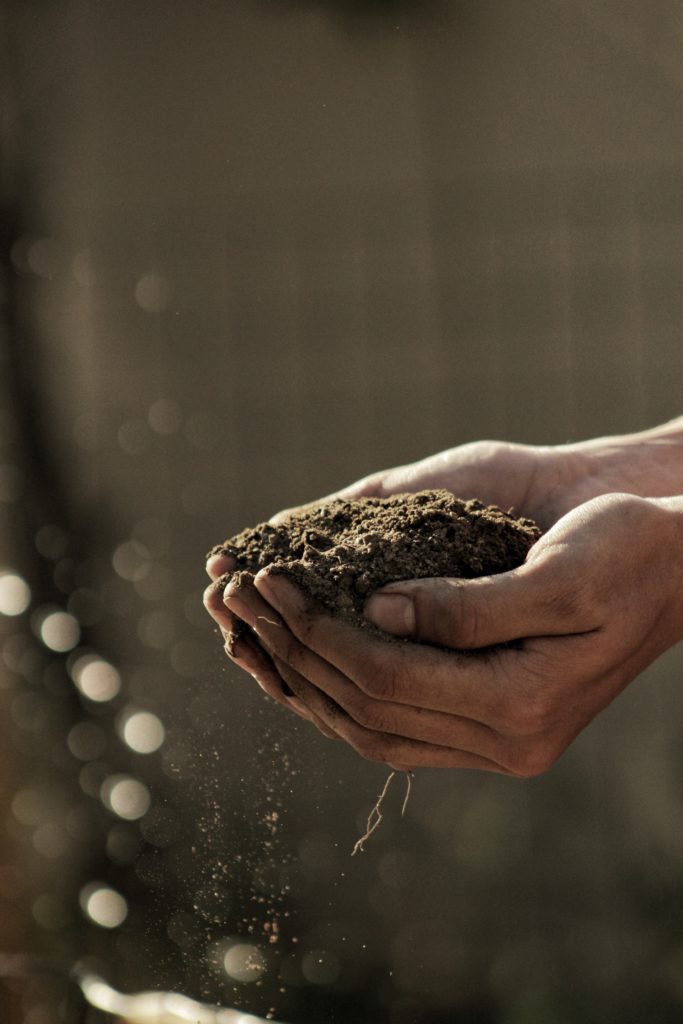 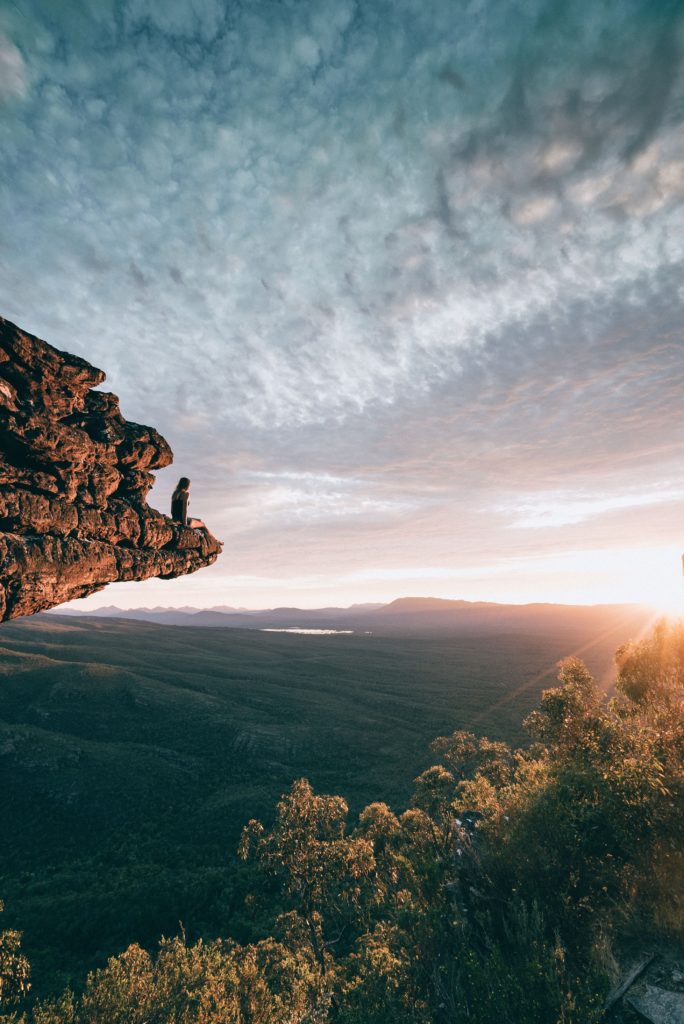 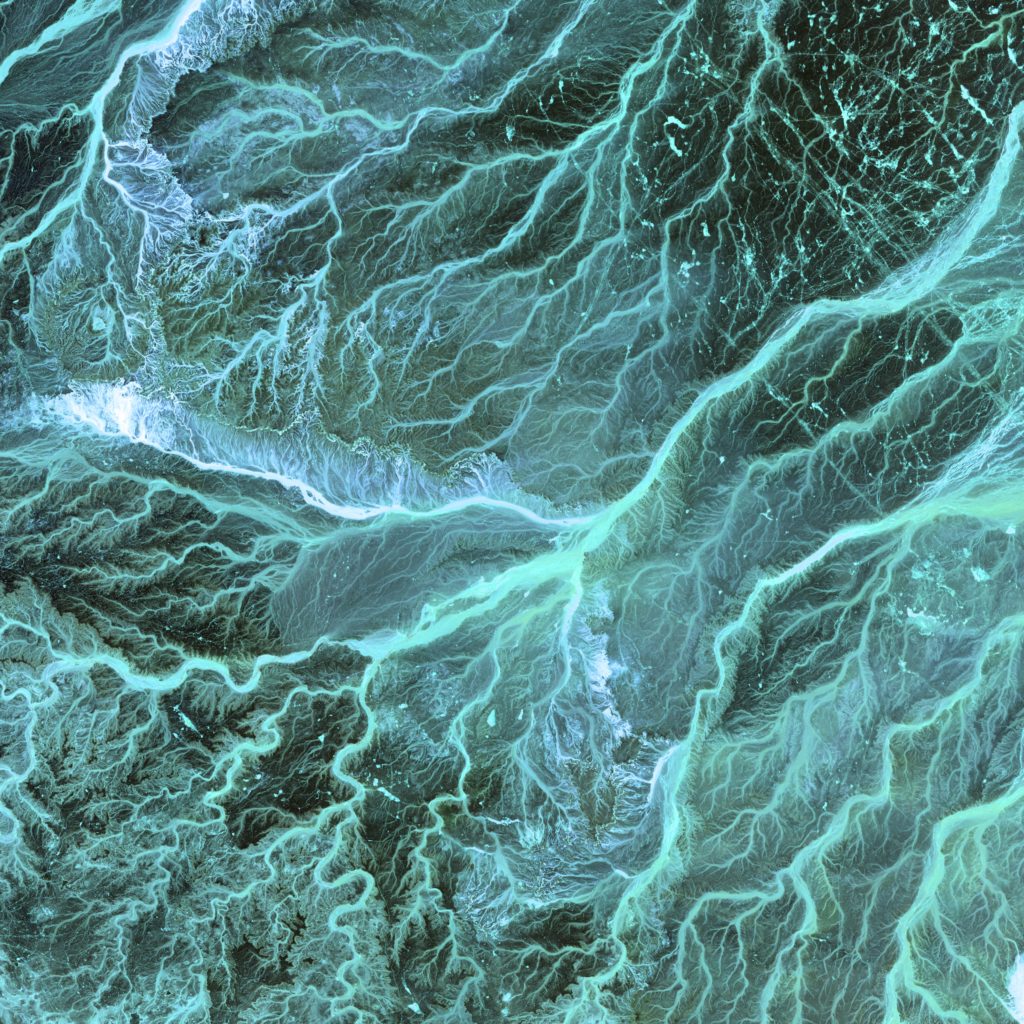 Next, welcomed to the stage was Christiana Figueres, an internationally recognised leader on global climate change. Executive Secretary of the United Nations Framework Convention on Climate Change from 2010 – 2016, Christiana has devoted her life’s work to our planet, gaining recognition from governments, civil society, press, and journals. Three species from the natural world have even been named after this inspiring individual. 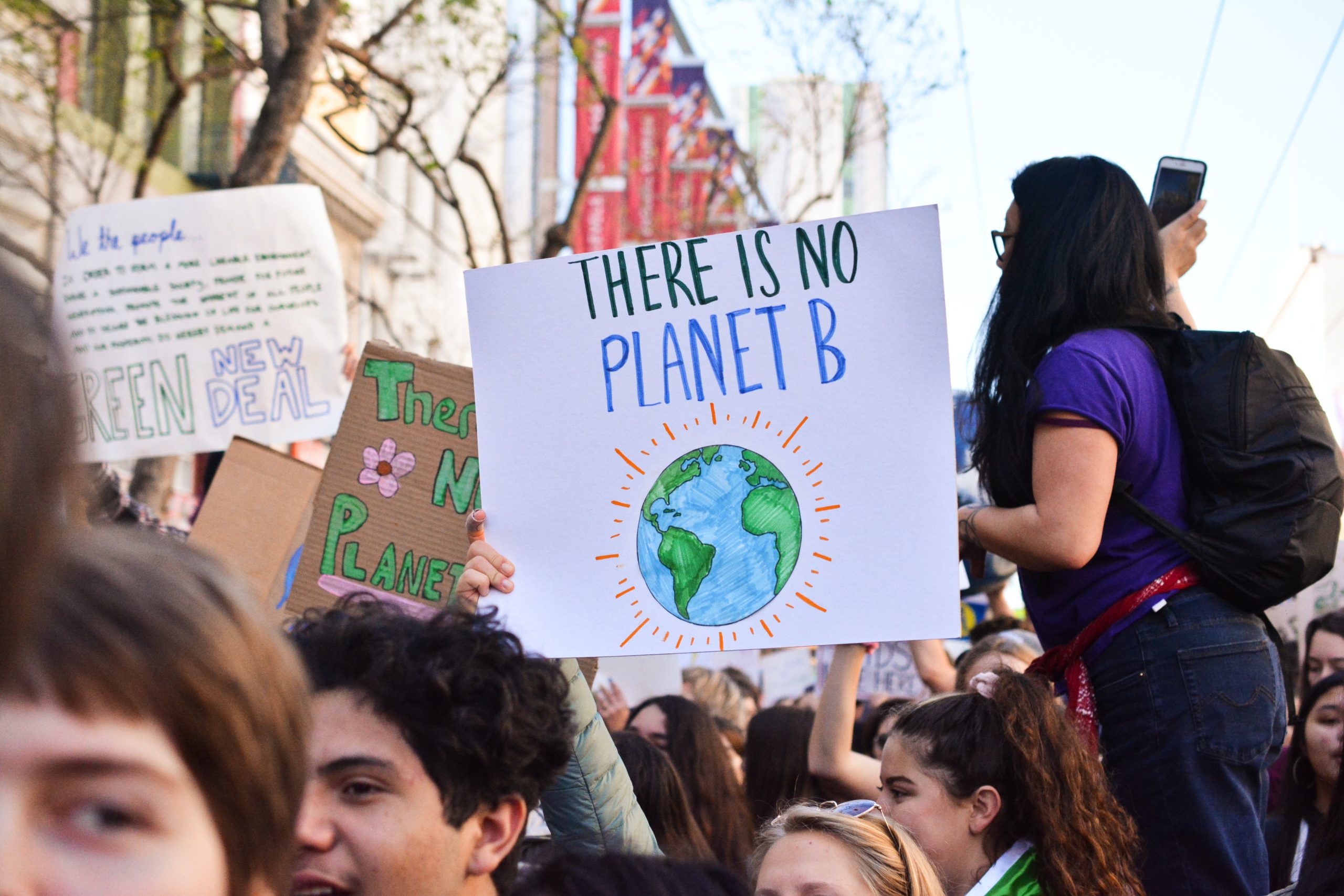 “We have to continue on our pathway of increasing ambition, of increasing our emission reduction capacity, until we get to net zero by 2050.”

Above all, Christiana spoke with passion, encouraging all environmental organisations to join forces and add pressure. Not only environmental organisations, but this pressure must amount from all sectors, and all individuals in society, and it needs to be sustained. Outlined in her fantastic speech, this decade we must cut our greenhouse gas emissions in half by 2030 and reverse the devastating loss of nature we are witnessing. We now have the opportunity to decide our own future, a crucial test of whether the powers can keep their promise of a safer climate for future generations.

WE CALL ON THE UK GOVERNMENT TO SHOW GLOBAL LEADERSHIP BY…

KEEPING 1.5 ON THE TABLE

The difference between 1.5 and 2 degrees of warming, for humanity and nature, is destructive. Investment and public money must be spent on a greener, cleaner future.

Land use, agriculture, and nature-based solutions must be placed at the forefront of global plans to address emissions and tackle the climate crisis.

The WWF’s State of the Planet Address was a powerful reminder that every climate promise must be kept. Amidst raising harrowing facts and showing overwhelming footage, the evening displayed a positive call for action. Every citizen on Earth can make a significant difference to help ensure a sustainable future for all life on our planet. We may feel out of our depth, but if we stand together and fight for climate justice, we will change the future for the better. After all, this planet is our home.

WHAT CAN YOU DO TO HELP?

To discover how you can get involved at a local scale, contact info@pelorusfoundation.com and a member of the team will be happy to share some thoughts and ideas.

NEWS FROM THE PELORUS FOUNDATION 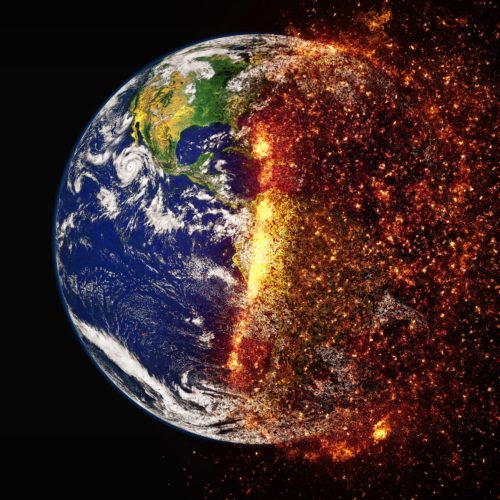 News
The Sixth Mass Extinction: An Inside Job

Around one million new species of flora and fauna are threatened, more than ever before in history, as we experience the world’s the sixth mass extinction. 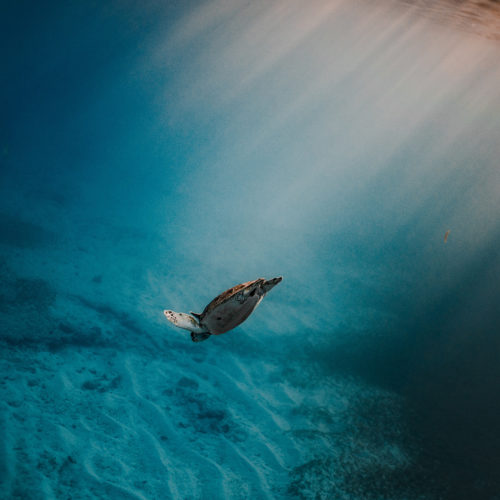 Kirsty, our Marine Conservation Researcher, has recently returned from Costa Rica where she was working at Estación Las Tortugas, a pioneering research station aiming to conserve turtles and their habitat. 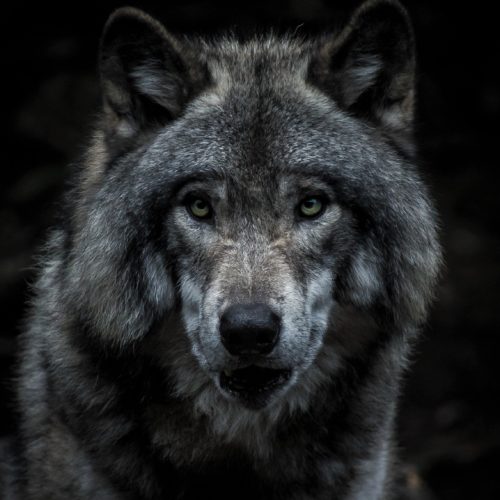 With the success of native wolf reintroduction in Yellowstone National Park, the United Kingdom looks to replicate this with a rewilding initiative. 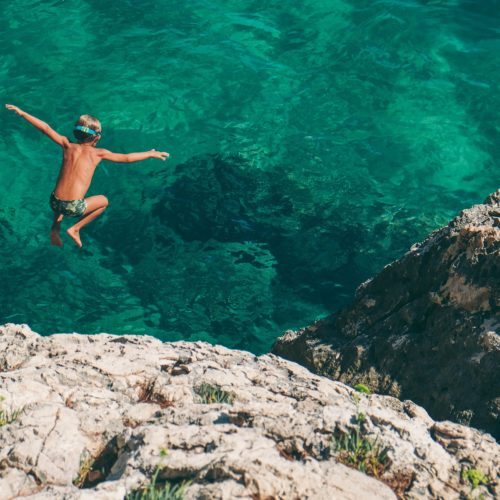 Curious about the world and with a more positive outlook than adults, establishing ocean guardians in children could be the solution to marine conservation.